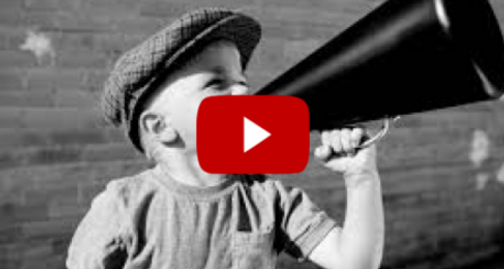 If you drive a car there is a good chance you have Henry Ford to thank.
He made cars affordable to everyone and created an industry.

But that’s not what this email is about. It’s about you finding your own
new industry that will make you rich.

During World War I a Chicago newspaper called Henry Ford “an ignorant
pacifist.”

Henry Ford never went to school. All he had was practical knowledge. That
didn’t stop him from becoming one of the richest men in America though.

Ford sued the newspaper for libel. And in court the defense called Ford to
the stand to prove that he really was ignorant.

They asked him questions like, “How many soldiers did the British send
over to America to put down the Rebellion of 1776?”

To which Ford answered, “I do not know the exact number of soldiers the
British sent over, but I have heard that it was a considerably larger
number than ever went back.”

This went on until Ford had enough.

Finally he said, “If I should really want to answer the foolish question you
have just asked, or any of the other questions you have been asking me,
let me remind you that I have a row of electric push buttons, and by
pushing the right button, I can summon to my aid men who can answer
any question I desire.”

And that’s why Henry Ford was on of the richest men in America.

He knew he didn’t have to be a genius. He only had to have the right
people around him with the right knowledge to be rich.

And you can join a company that will surround you with exactly that.

You don’t have to be a genius to make a fortune. All you have to do
is to accept This Challenge and let the Fortune come to you.

If you’d like more powerful marketing tips, as well as a way to generate
conversion-ready Internet marketing prospects each month, click here to
learn about my done-for-you system.

Talk to you soon,